Summary (Blurb): After enduring a chaotic childhood, Emily McKellips yearns for a drama-free life, complete with a white picket fence. Her dreams are about to come true: She has a stellar career, a gorgeous house, and a fiancé any woman would die for. But as friends and family arrive in picturesque Valentine, Vermont, for her wedding, an uninvited guest shows up.
Ryan is Emily’s first husband from a disastrous starter marriage. They wed on a whim, only to discover that combustible chemistry couldn’t ensure a happily ever after. But Ryan is no longer the headstrong boy she left behind. He’s now a successful film producer who just happens to be scouting a resort in Valentine with his adorable retriever in tow.
As the bridesmaids revolt and the mothers of the bride and groom do battle, Emily is surprised to discover new sides of both her ex and her fiancé. She thought she had life and love all figured out, but the next seven days might change her mind—and her heart. 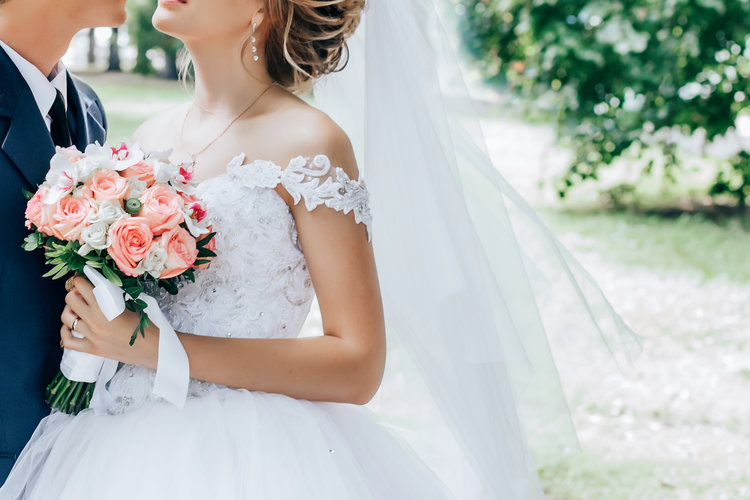 Being the prickly-on-the-outside, soft-on-the-inside creature that I am, I love weddings. Adore them. As long as both parties getting married want to get married, I’m all good. So it’s not really surprising that I liked The Week Before the Wedding.

The Week Before the Wedding is told from Emily’s point of view. She’s trying very hard to be something that’s she’s really not. It’s not a bad thing, but it does cause her to constantly question everything she does (which although I enjoyed the book, is one of the reasons I didn’t rate it higher). It winds up sort of being a plot device because the only time she stops questioning what she’s doing is when she winds up spending time with her ex-husband.

Ryan, Emily’s ex-husband, isn’t a bad guy. He was ultimately selfish and prehaps arrogant when they were married, but he needed to be to get to where he is now. Grant, the guy Emily is supposed to be marrying is a surgeon who Emily doesn’t realise is a workaholic until a few days prior to the wedding. Much to her shock, Grant gets along with Ryan.  According to Emily, Grant isn’t supposed to like Ryan. It works as an interesting paralell to see which of the two men really knows Emily better.

The rest of the families – Emily’s mother and her former-stepsister-but-still-BFF Savannah are both quite funny. They could have been annoying, but didn’t come off that way. They were two reasons I enjoyed the book. Grant’s mother also comes into her own during the bachelorette party, and his two aunts are real pieces of work.

It’s reasonably predictable once you get into the story, but for a beach read or a weekend afternoon read, who wants something complicated? Not me. It works well as a nice fluffy contemporary or a fairly solid chick-lit.

Nothing at the moment!

I have reviewed 0 books so far this year.